If you are looking for a budget tour in Dhaka, this Dhaka rickshaw (tuk-tuk) tour will be the best choice. Explore almost every popular attraction spending the minimum.

Rickshaw is the most popular transport to the people living in Dhaka.

University of Dhaka: This is the best University in Bangladesh. There are also some monuments and sculptures. This university played a vital role in the independence of Bangladesh.
Curzon Hall is one of the popular attractions of Dhaka University.
Shaheed Minar: This monument is very important in the history of Bangladesh. This was made for the martyr who lied their life in 1952 for the Bangla language
-Lunch at a local restaurant with local foods
-Star Mosque: This mosque is also known as Tara Masjid), is a mosque located in the Armanitola area, Dhaka, Bangladesh. The mosque has ornate designs and is decorated with motifs of blue stars. It was built in the first half of the 19th century by Mirza Golam Pir
-The Armenian Church: It is also known as the Armenian Apostolic Church of the Holy Resurrection) is a historically significant architectural monument situated in the Armanitola area of old Dhaka, Bangladesh. The church bears testimony to the existence of a significant Armenian community in the region in the 17th and 18th century
-The Buriganga River: It flows past the southwest outskirts of Dhaka city, the capital of Bangladesh. Riding on a ferry boat on the Buriganga river is always a favorite to the tourists.
-Ahsan Manzil: ( Pink Palace) was the official residential palace and seat of the Nawab of Dhaka. The building is situated at Kumartoli along the banks of the Buriganga River in Dhaka, Bangladesh. Construction was started in 1859 and was completed in 1872.[1] It was constructed in the Indo-Saracenic Revival architecture. It has been designated as a national museum. 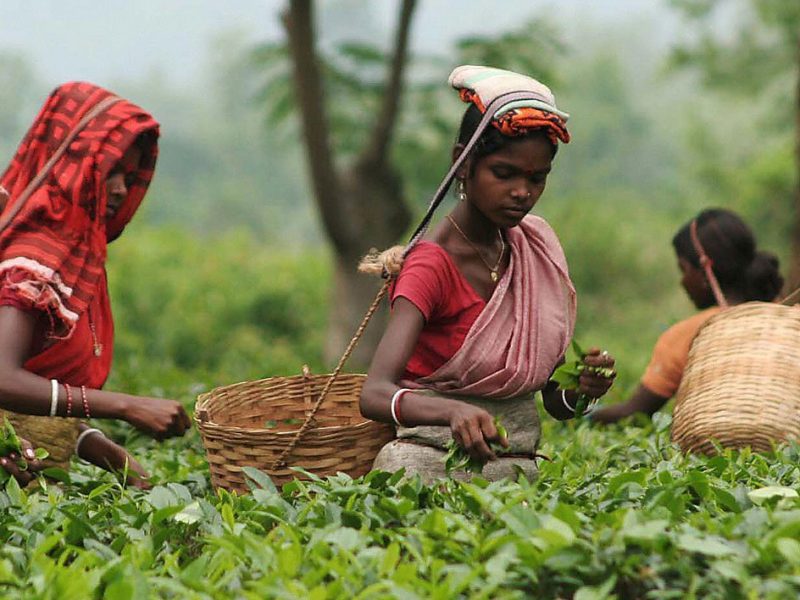 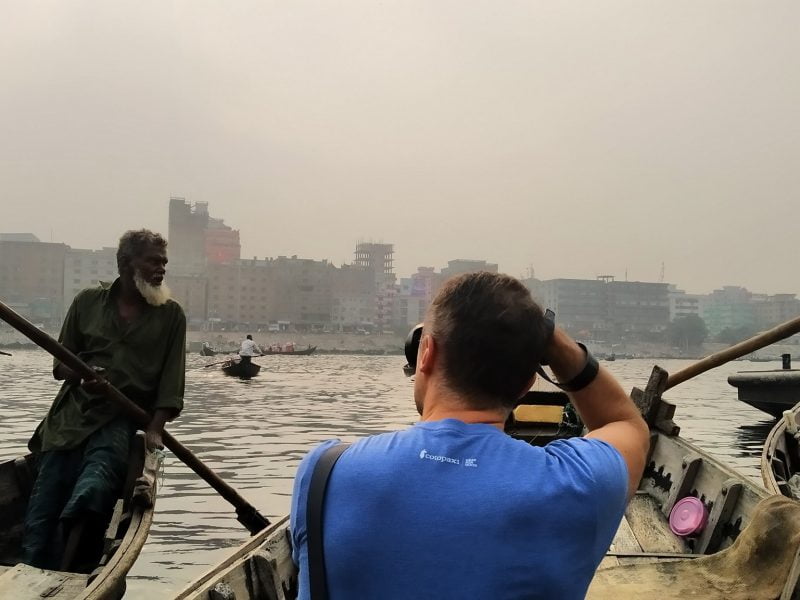 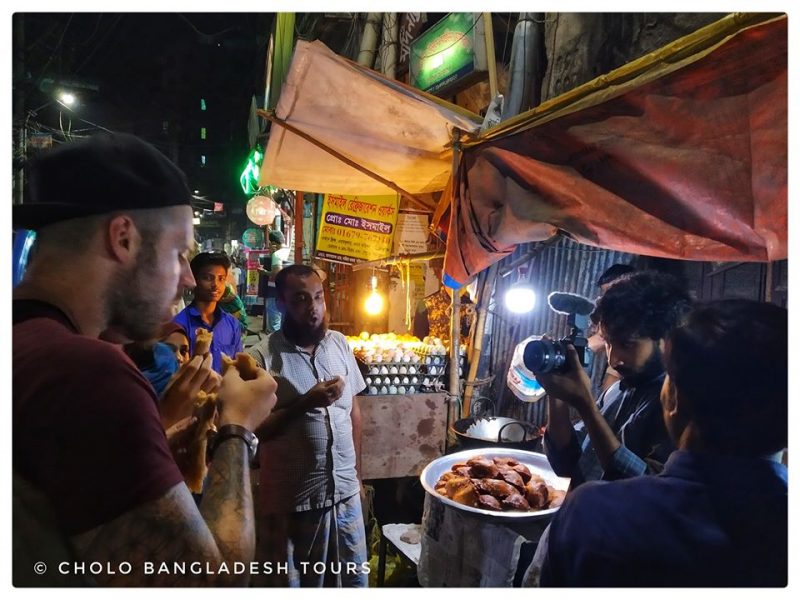